Notice is hereby given that the 2016 Annual General Meeting of the Peterborough Cycling Club will be held at Ashburnham Ale House, 90 Hunter Street East, Peterborough, ON

Sunday November 27th at 7:30 PM
Nominations for Board of Directors

Nominations for any Board position can be forwarded to the Nomination Committee by email; peterboroughccelections@gmail.com

The following arepositions where the current person is resigning and the position will need a new person to fill it.

The following are positions where the current person would like to stay on and run for the position again. (these positions can still receive nominations)

Uncontested incumbents wishing to continue in their current positions will be acclaimed. Nominees who are seeking election to any Board position will have the opportunity to speak to their qualifications and interest in each position that they are running for at the Annual General Meeting.

All adult members of the Club are entitled to a single vote on each question arising at the AGM. Adult members unable to attend are entitled to designate a proxy, using the form available on the PCC’s Website (HERE). Designated proxies must bring the completed forms to the AGM and have them certified by a club officer prior to the start of the meeting. Members are encouraged to designate a proxy if they cannot attend the AGM…. Your Vote Counts!

Proxy votes can be submitted to the Nomination Committee by email; peterboroughccelections@gmail.com 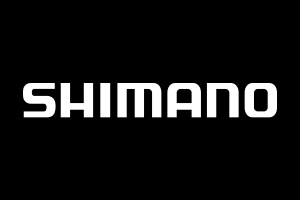 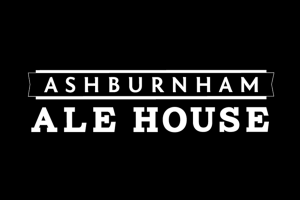 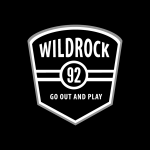 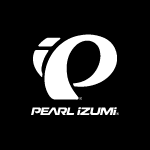 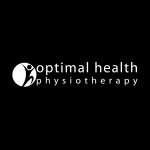 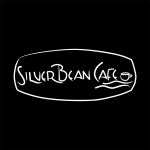 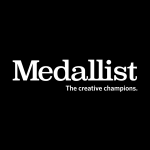 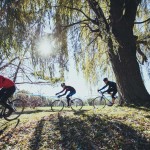